Black History Month is an annual celebration of achievements by African Americans and a time for recognizing the central role of Black Americans in U.S. history. Also known as African American History Month, the event grew out of “Negro History Week,” the brainchild of noted historian Carter G. Woodson and other prominent African Americans. Since 1976, every U.S. president has officially designated the month of February as Black History Month. Other countries around the world, including Canada and the United Kingdom, also devote a month to celebrating Black history.

­
This month, the Brooks PTA is proud to honor our school’s namesake Naomi L. Brooks. We are honored to have her name on our school building and will work hard to carry on her traditions of service and community involvement. 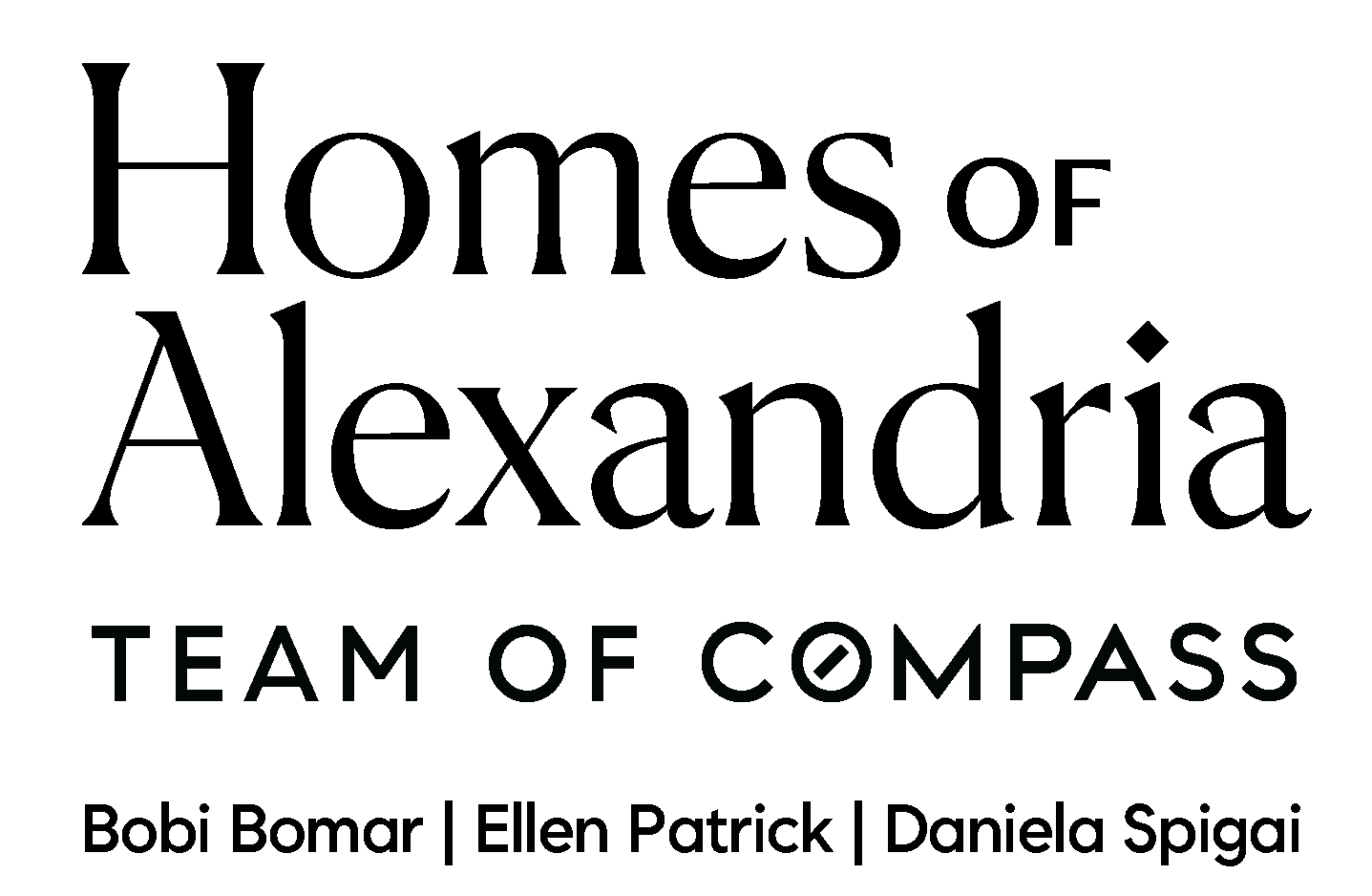